In January 2021, I embarked on a journey to spend three months as a volunteer photographer for the Sea Shepherd Conservation Society’s operation Milagro VII; a campaign to protect the Vaquita porpoise, the most endangered marine mammal in the world.

Days before heading to Mexico, Sea Shepherd Conservation Society’s own ships the MV/Sharpie and Farley Mowat were attacked by poachers throwing Molotov cocktails while they were removing illegal nets from the Sea of Cortez. One of the fisherman lost control of his panga and collided with the MV/Sharpie. Immediately first aid efforts were administered on board the MV/Sharpie to help the two poachers that had been attacking them. Ultimately, one fisherman died a week later at a hospital in Mexicali due to his injuries sustained in the collision.

Due to the legality of the seriousness of the attack and death of Mexican fisherman Mario García Toledo, all operations were ceased for any conservation group within the protected waters of the Vaquita Refuge. While our operations were shut down, during months spent at dock important ship maintenance and protective measures against future poaching attacks ensued.

While there was no active mission to photograph, I instead focused my efforts on capturing the crew that work so hard volunteering their time for the SSCS and for our oceans. Crew that have worked alongside the SSCS for years – even decades, all for the safeguard of marine wildlife worldwide. I also spent time focusing on the cooks and their truly amazing vegan dishes they create during campaigns. All Sea Shepherd vessels have been fully vegan since 2002.

It was a honor to volunteer with an organization that closely mimics my deepest passions, and actively fights for the grave injustices of marine wildlife; and it was almost a greater honor to work alongside those that give so much for humankind and continually due whatever it takes to protect our oceans. 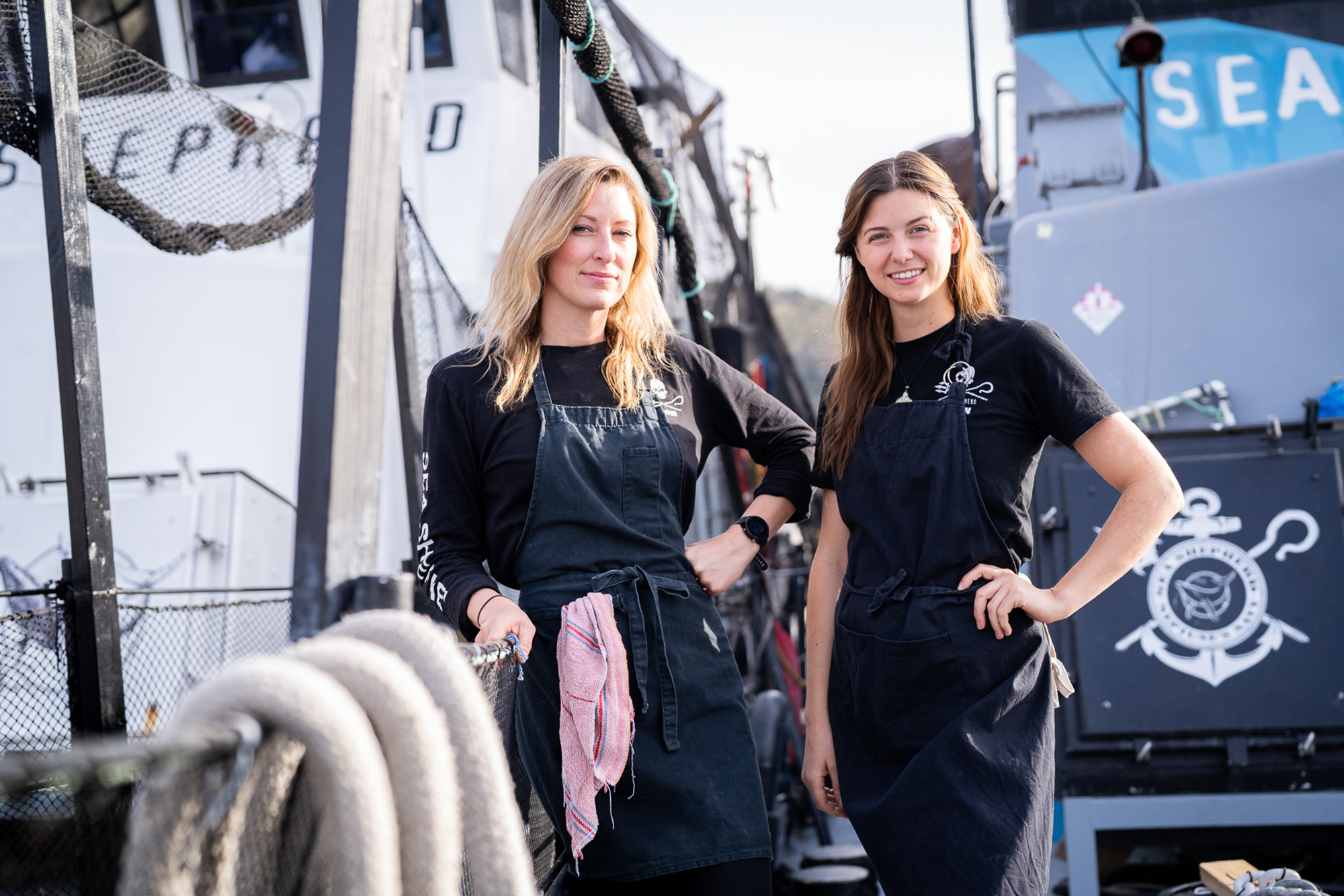 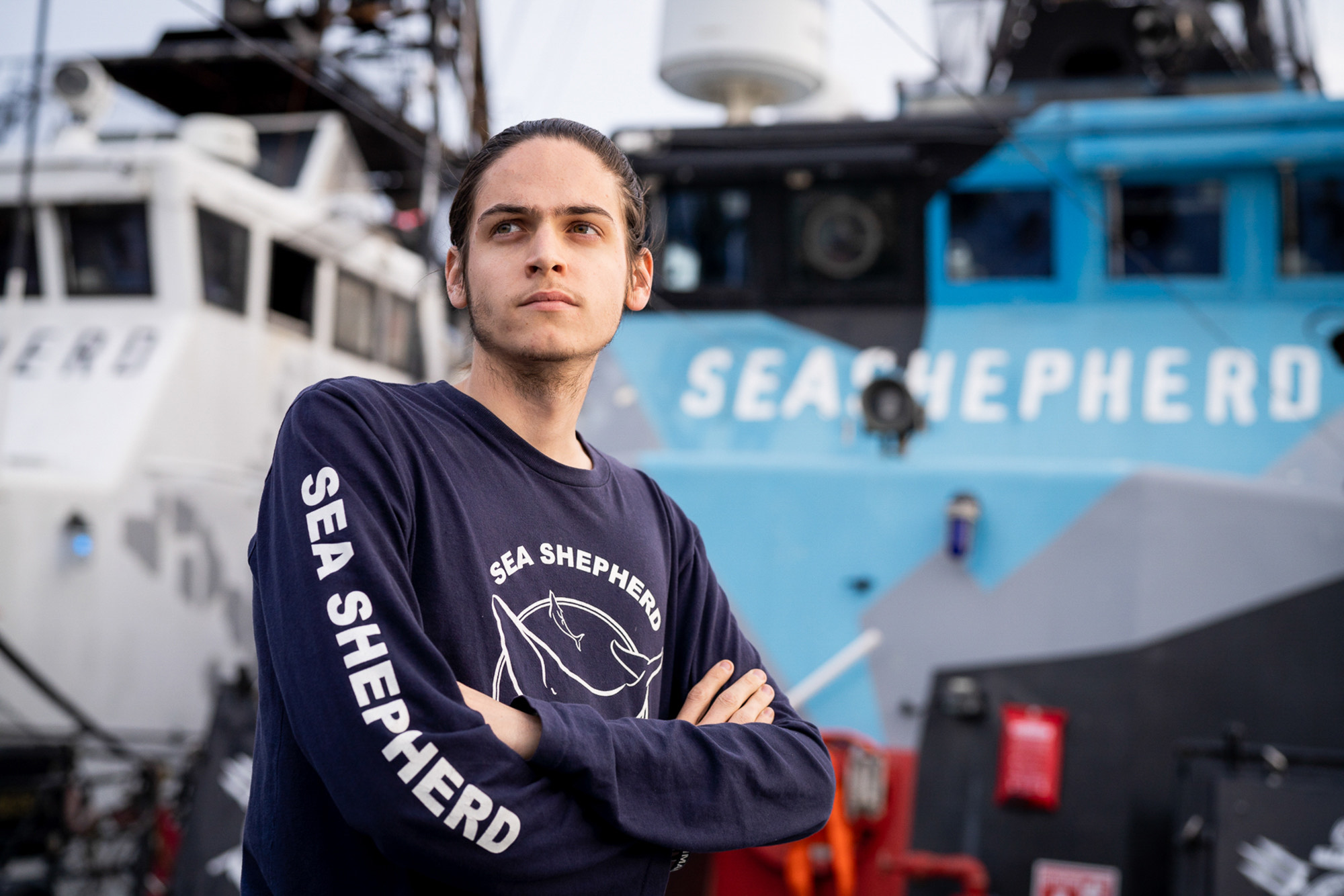 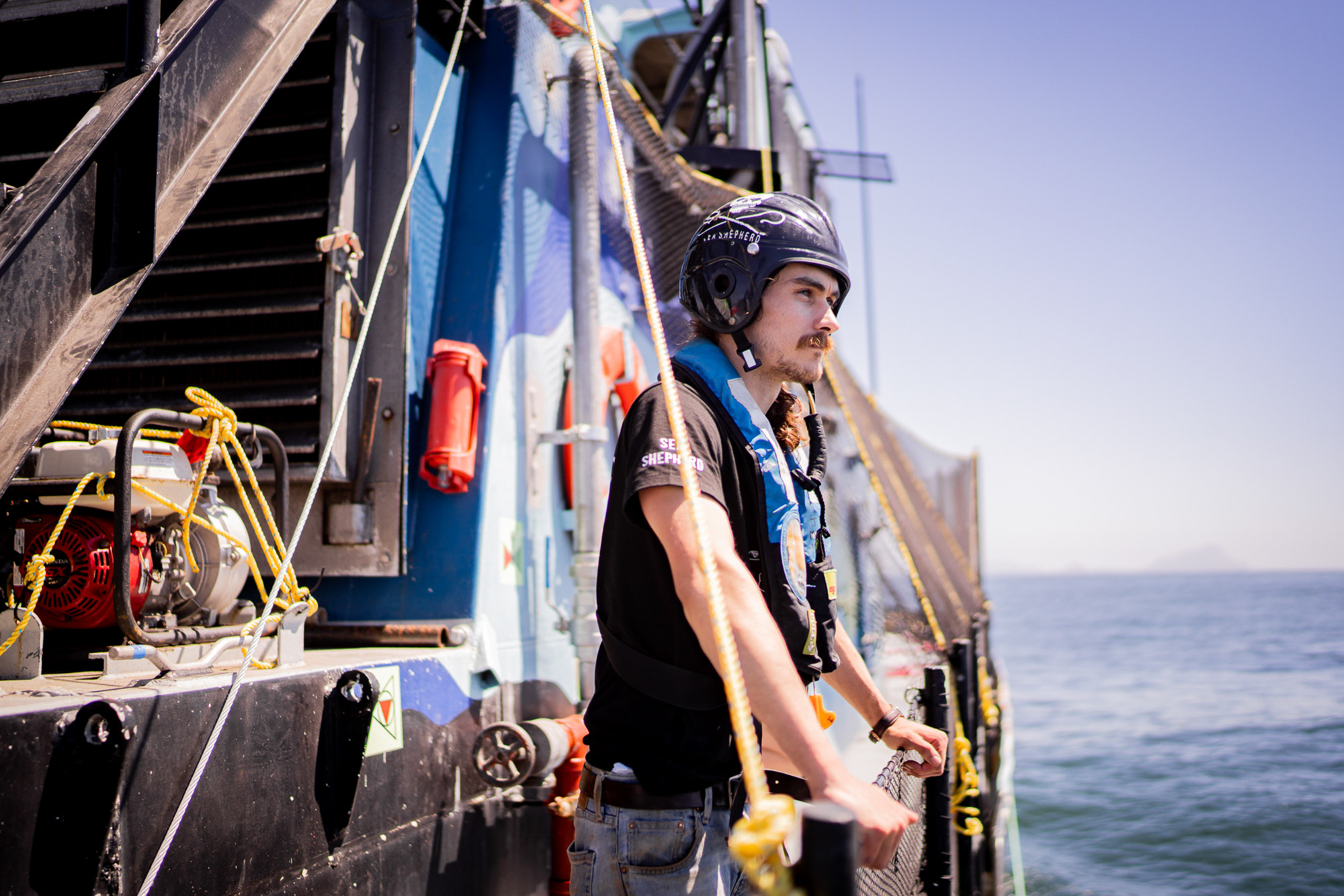 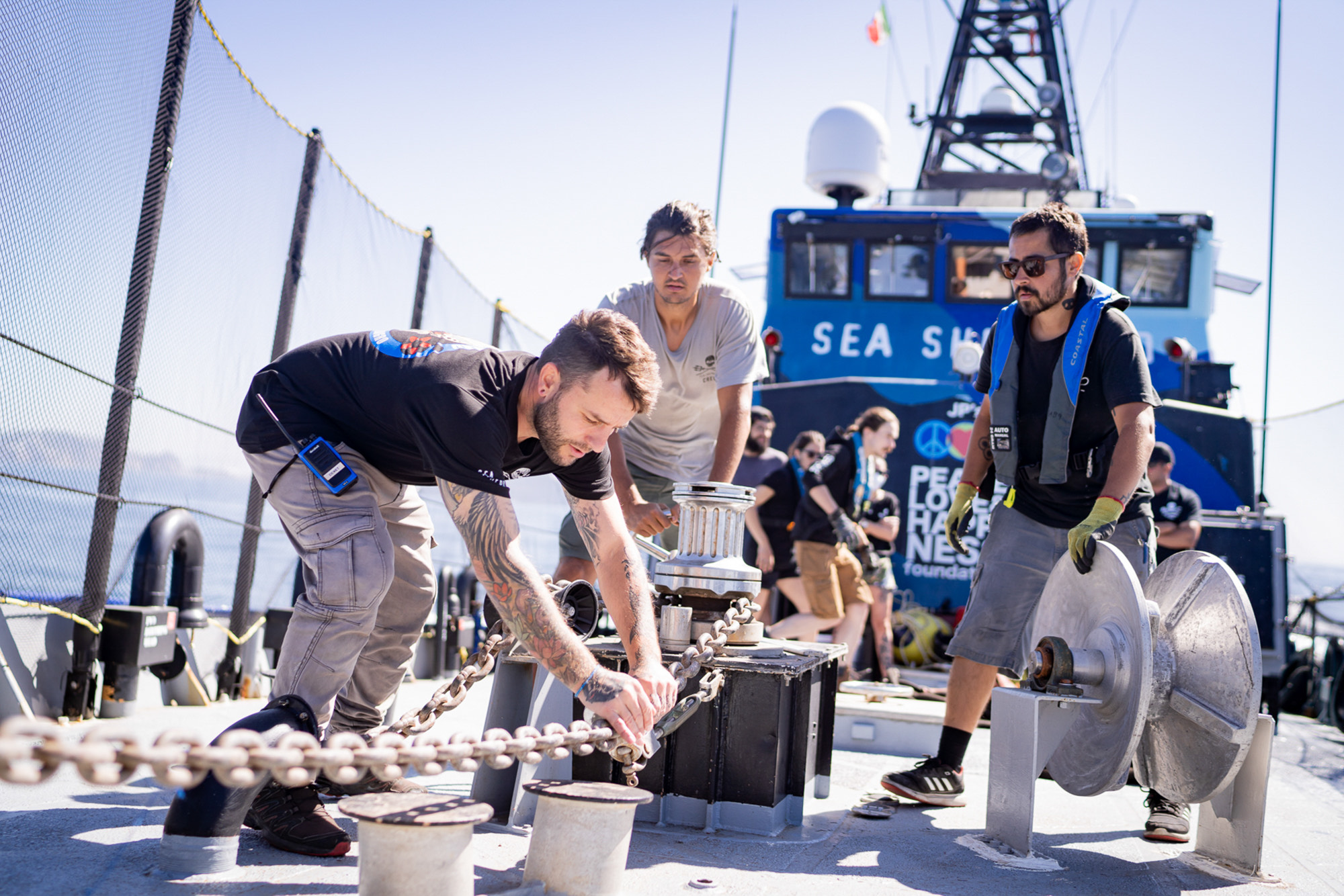 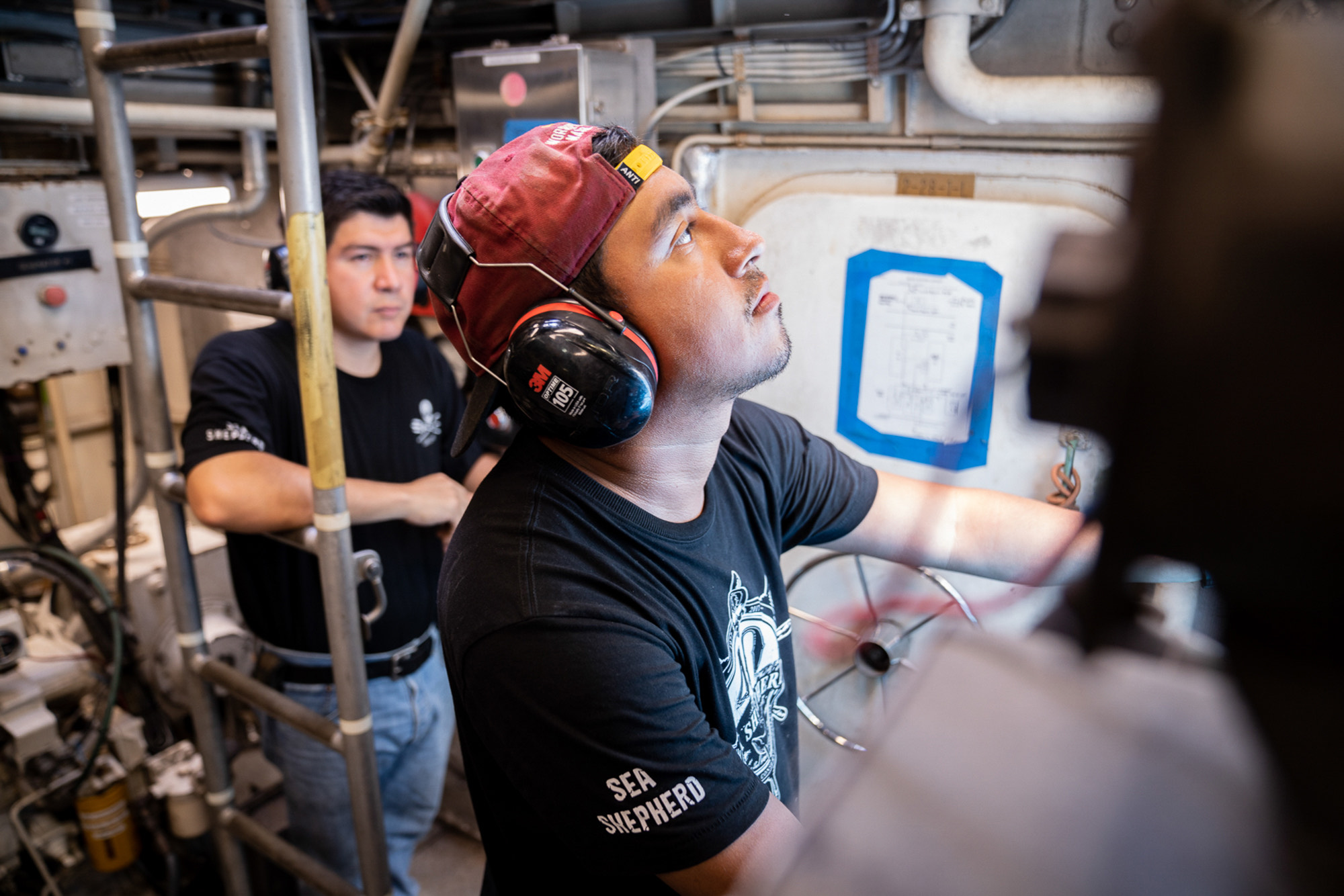 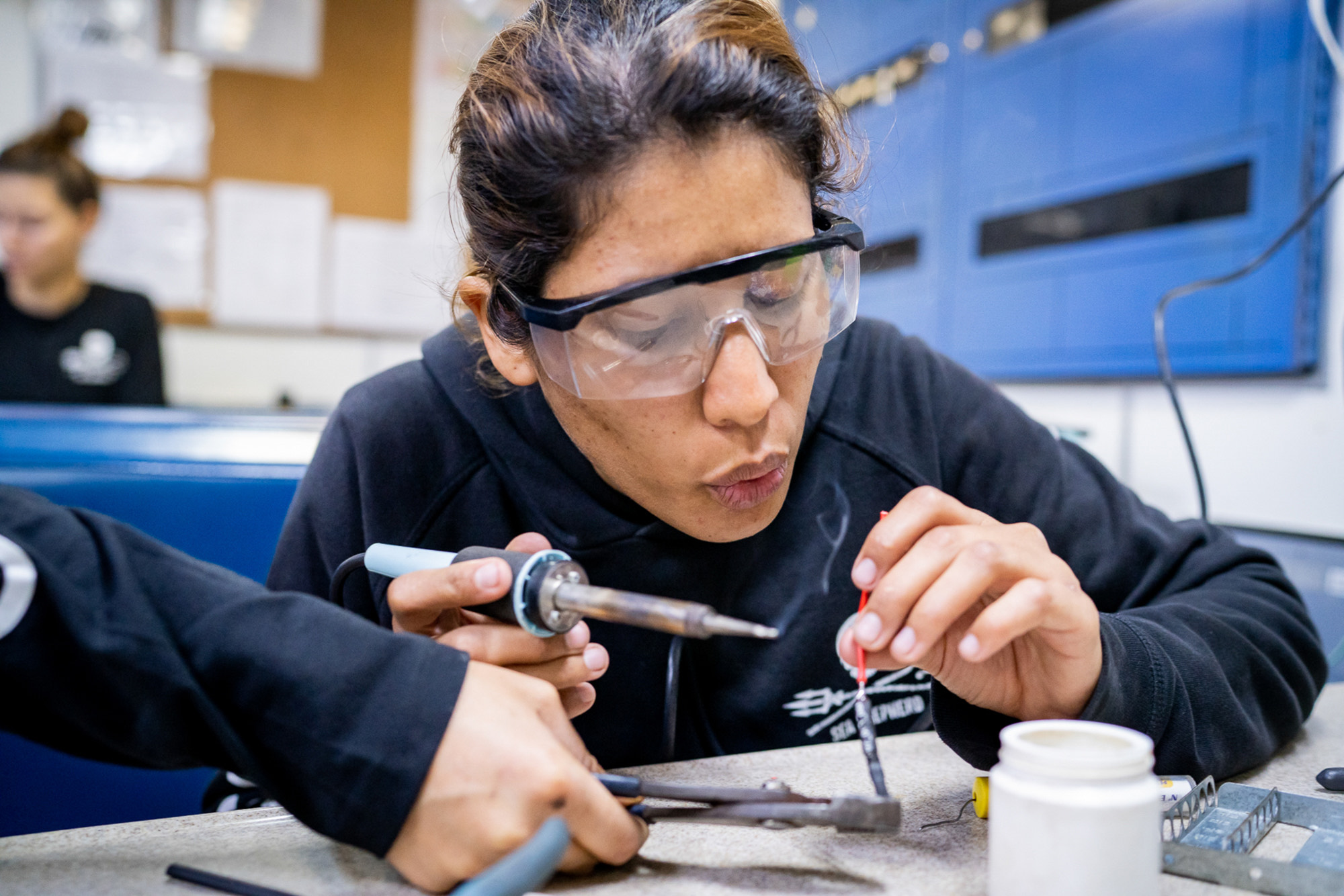 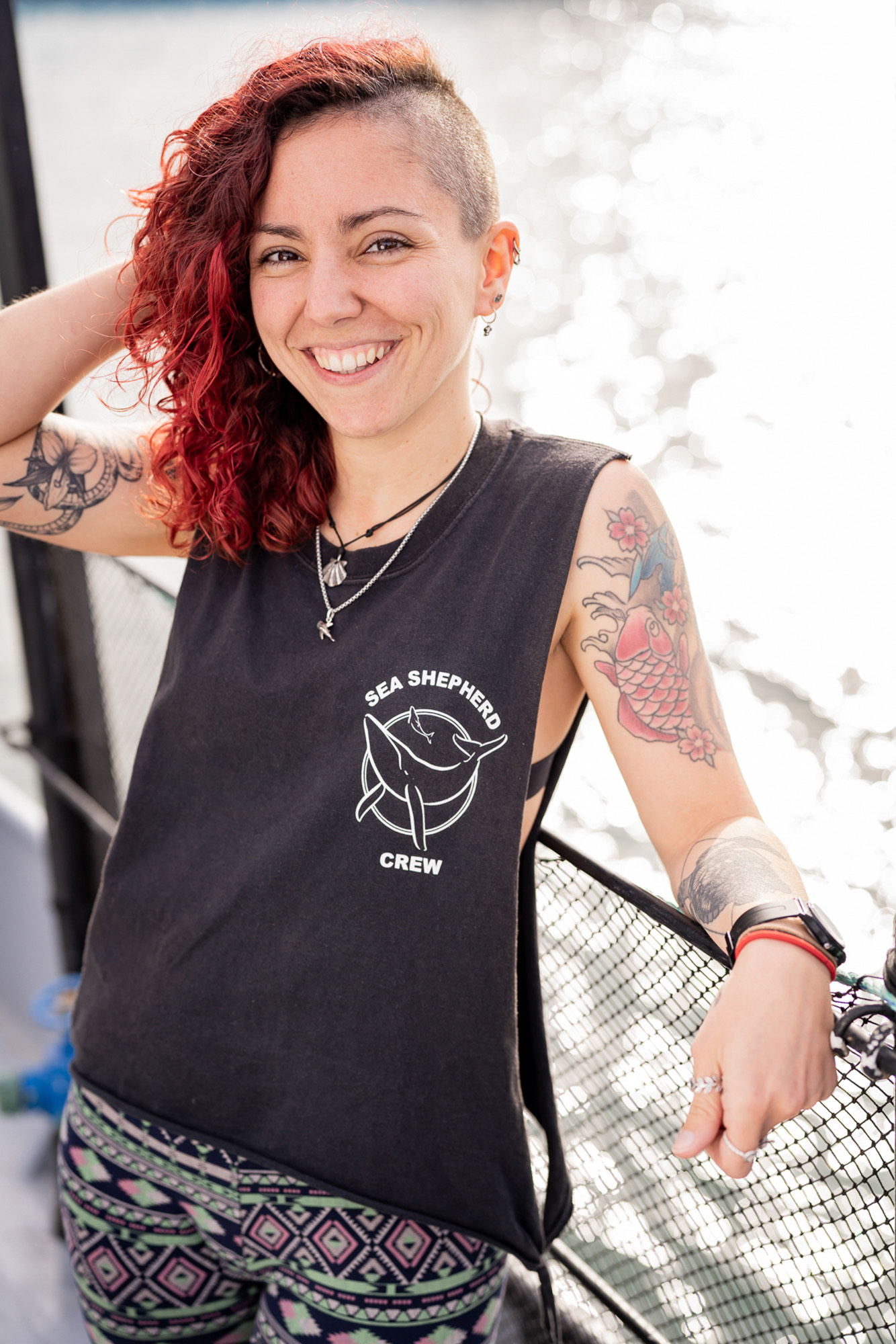 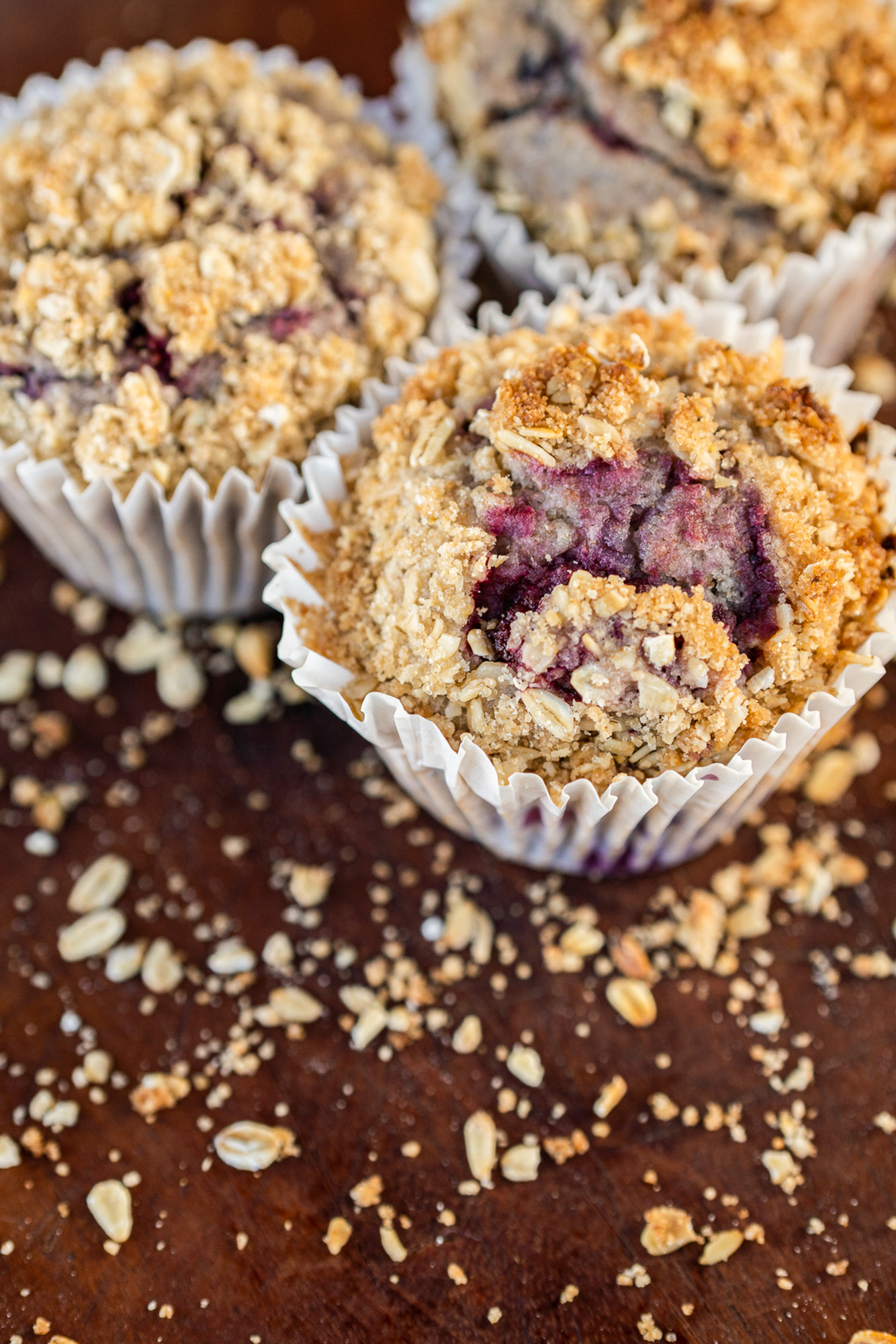 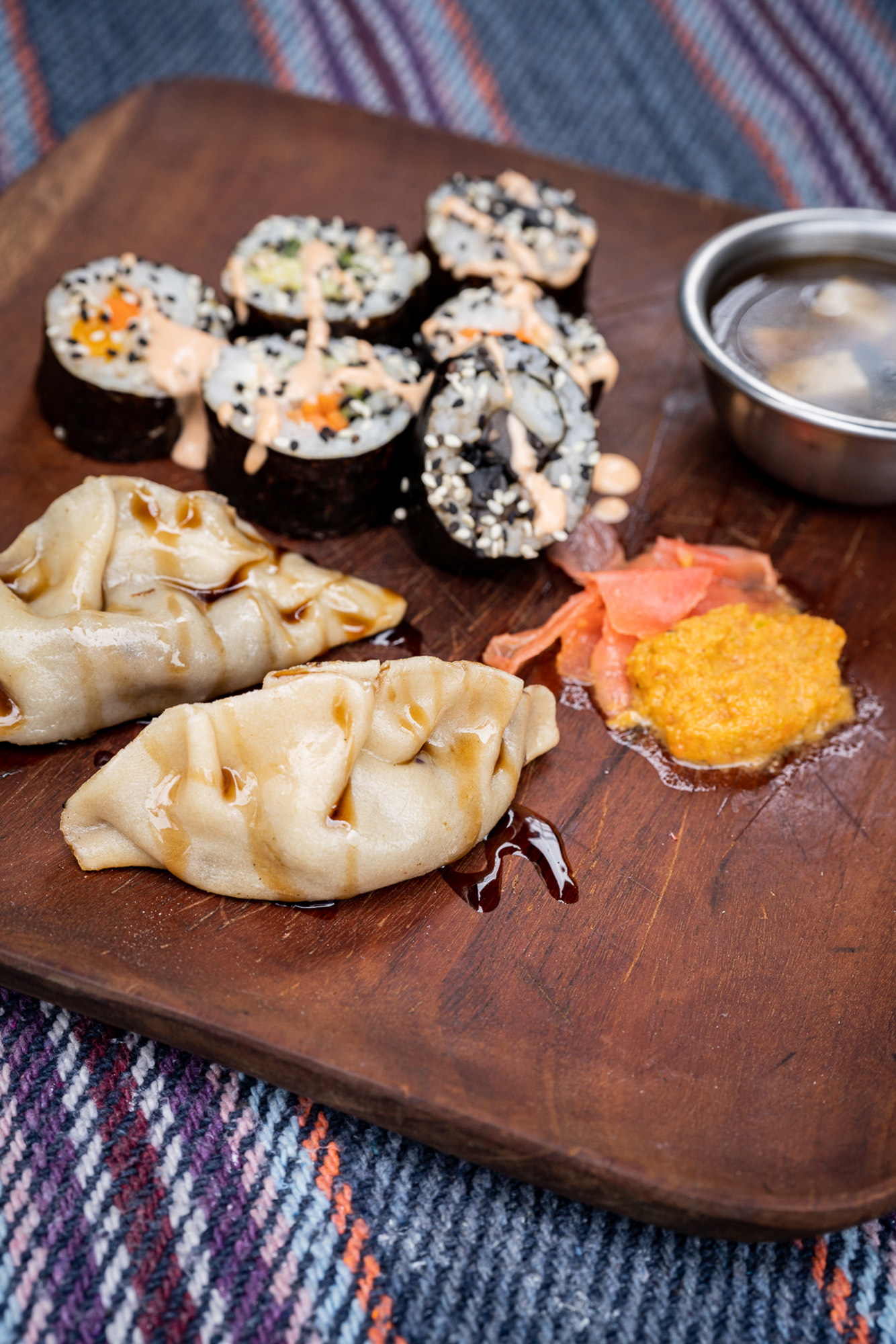 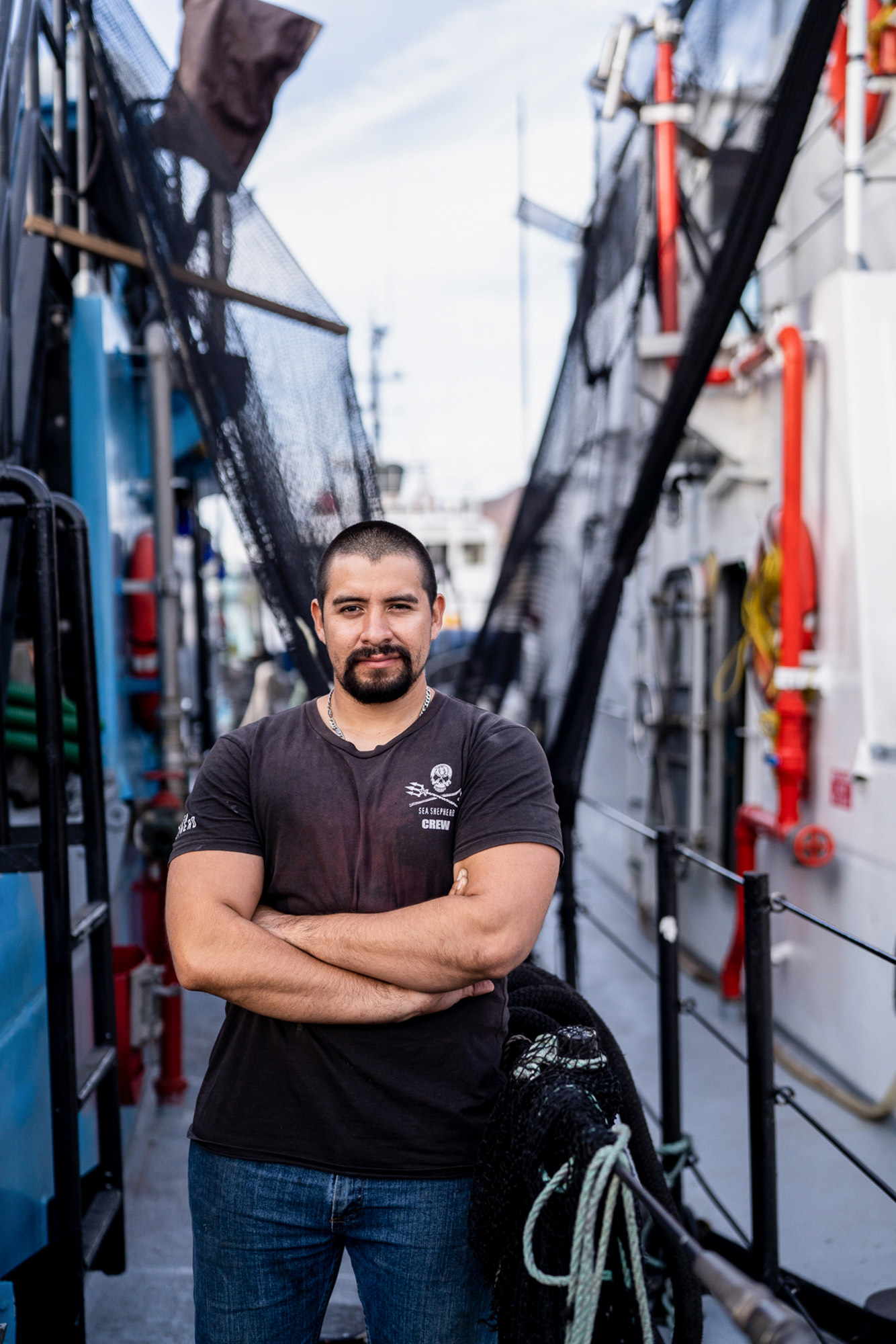 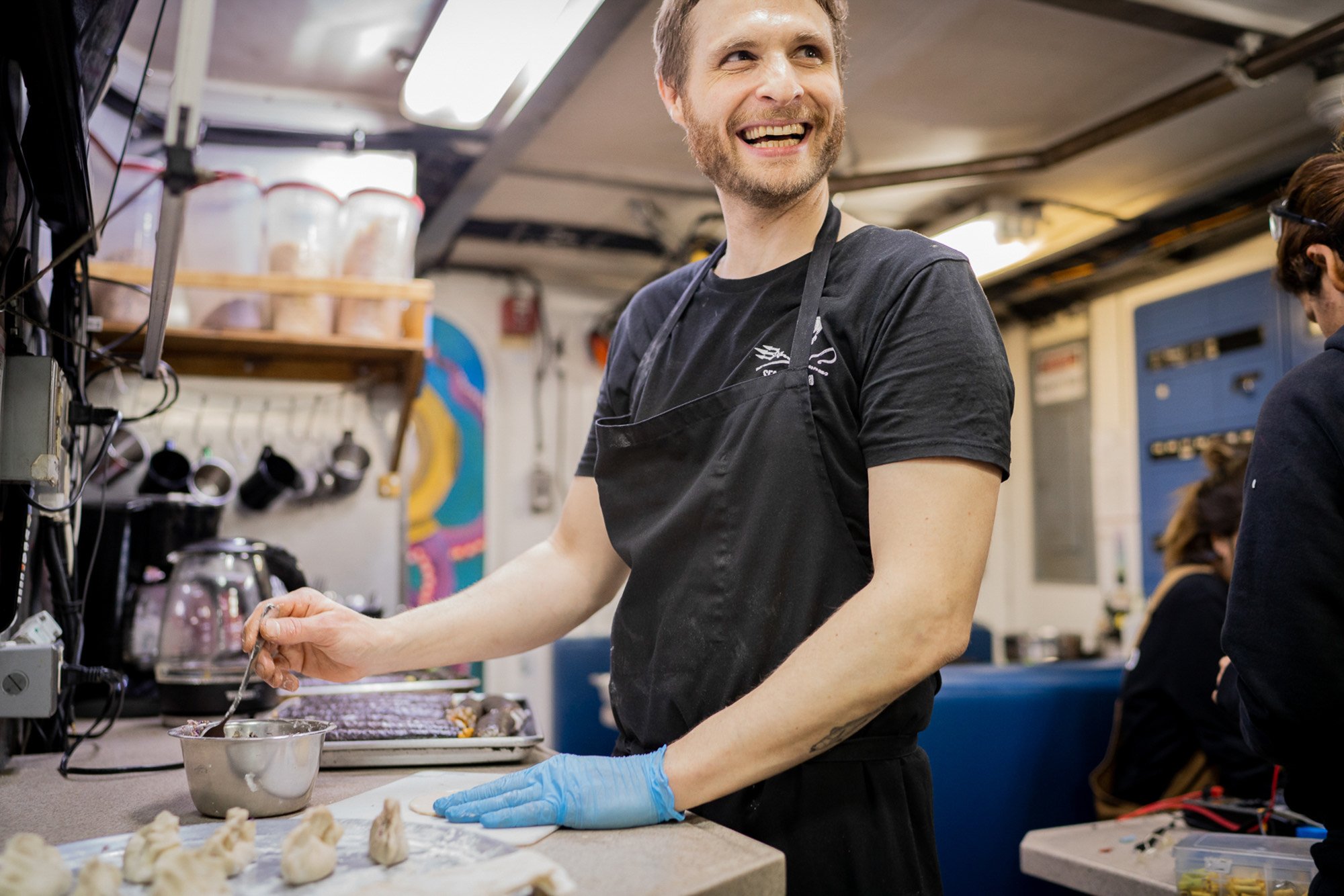 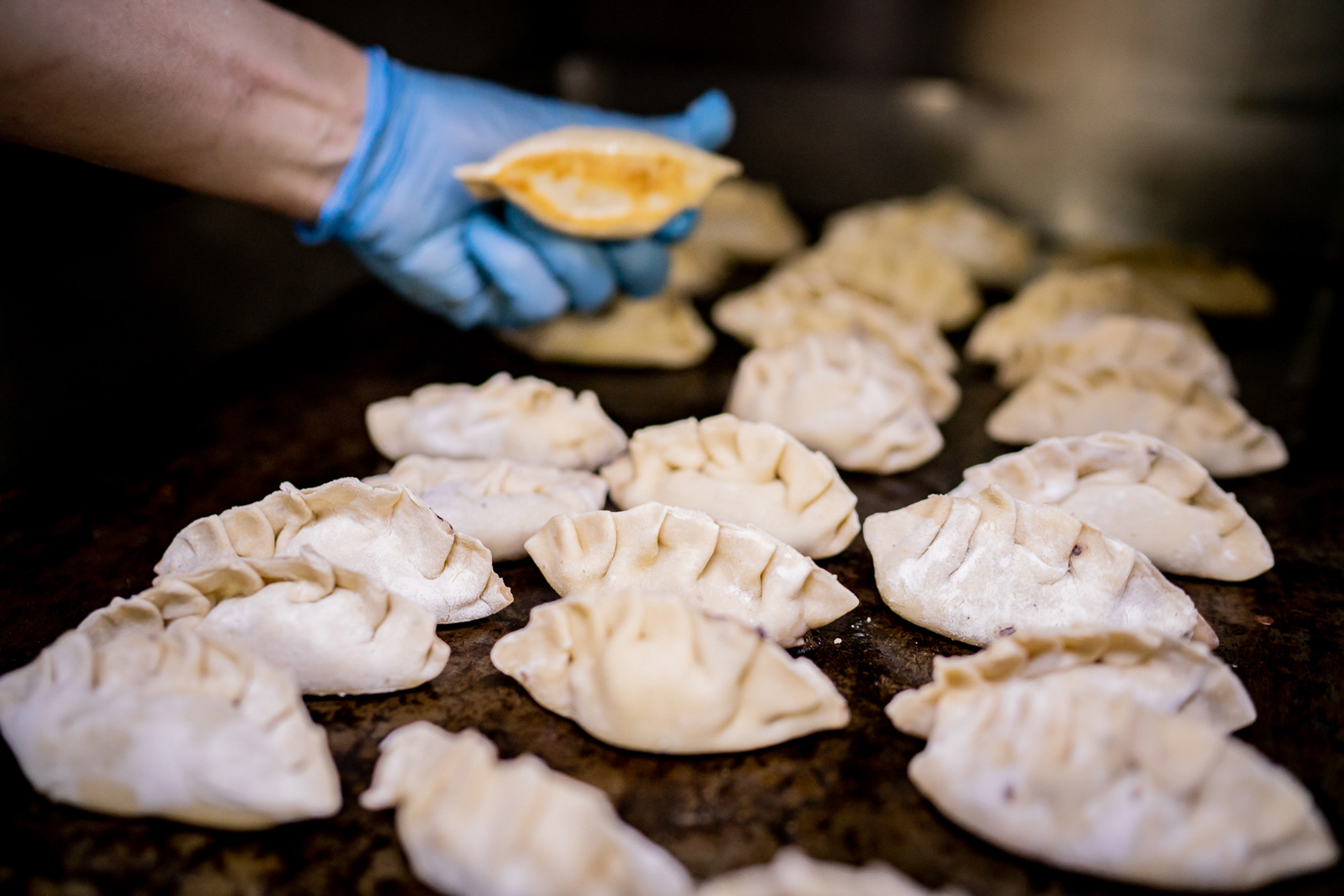 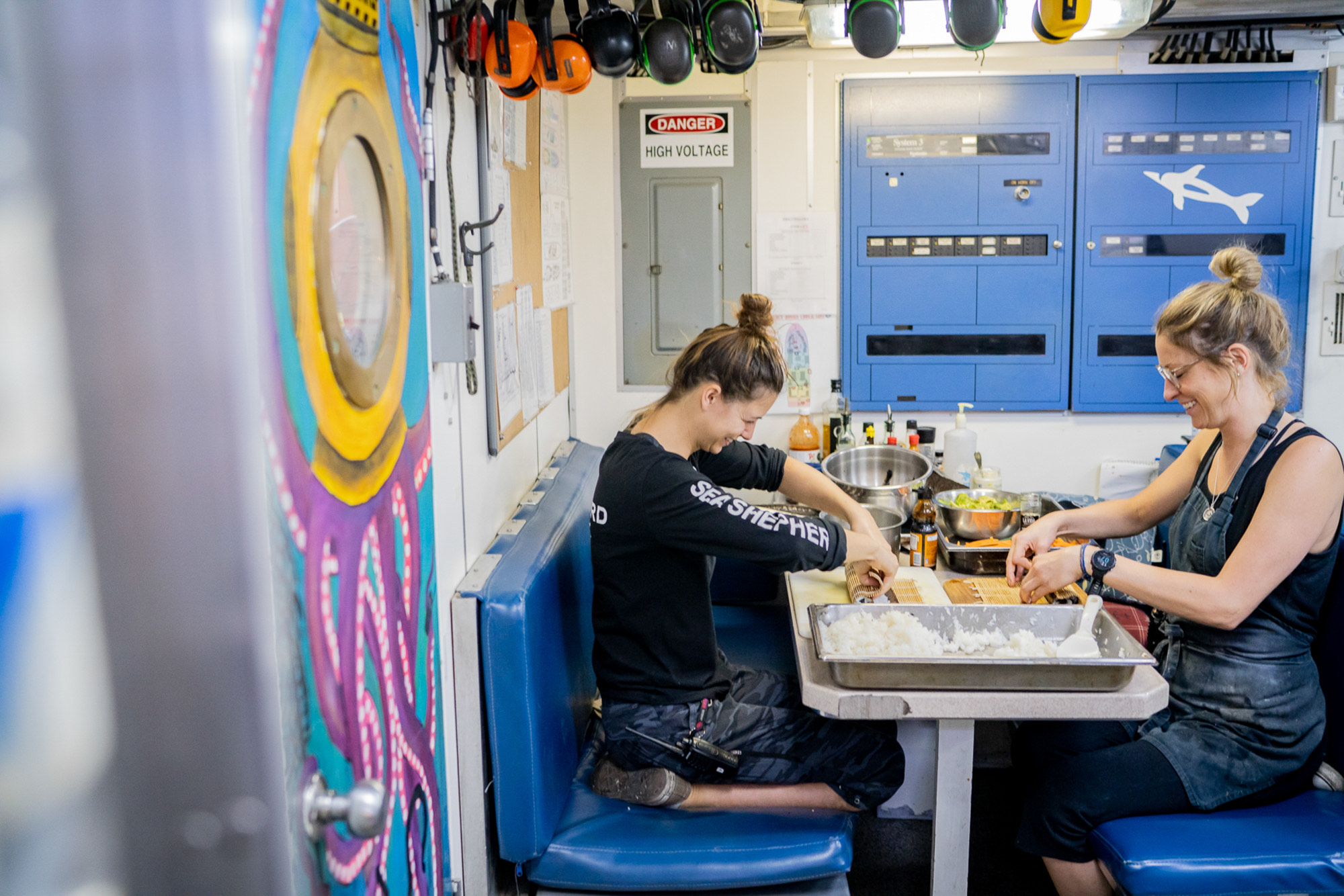 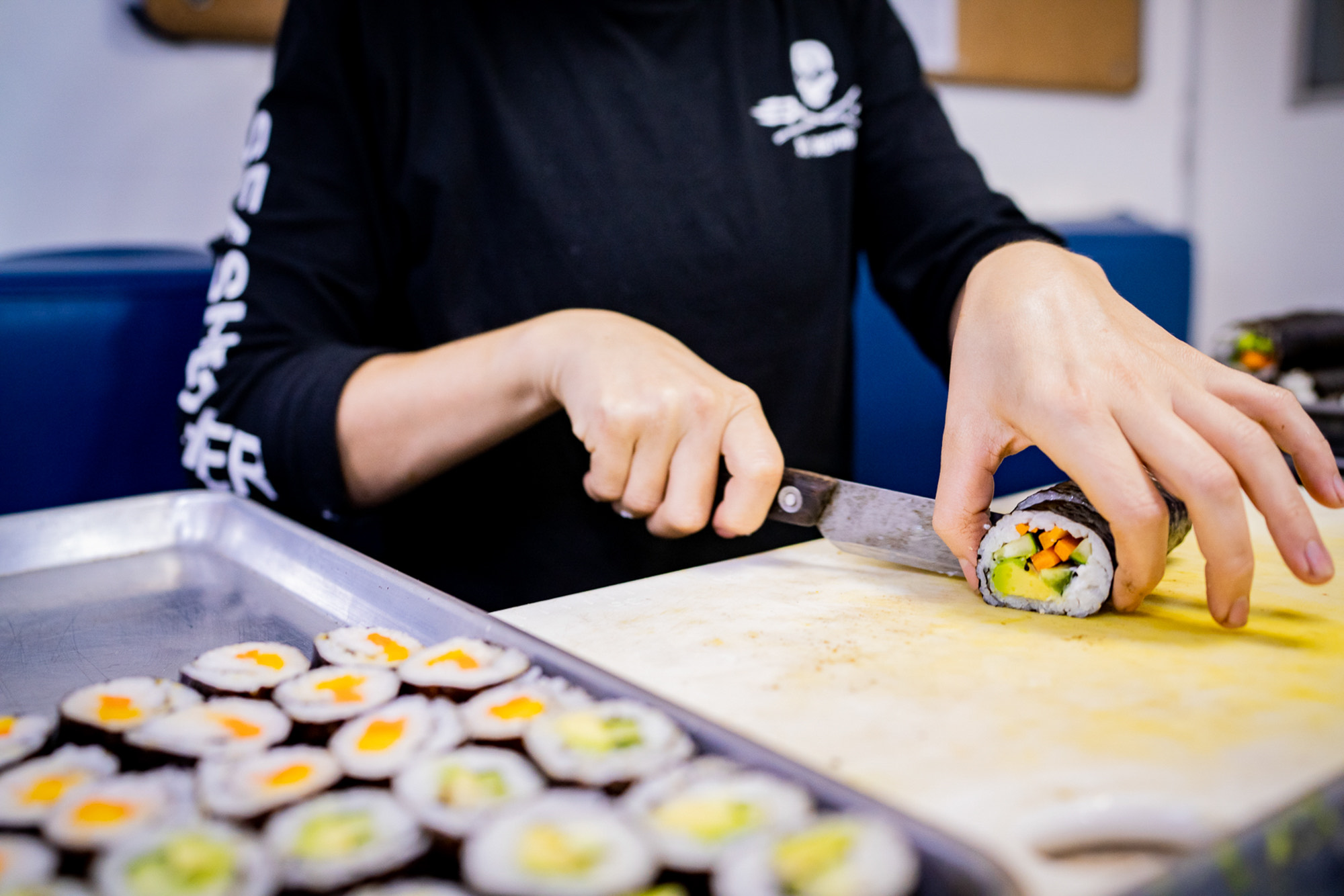 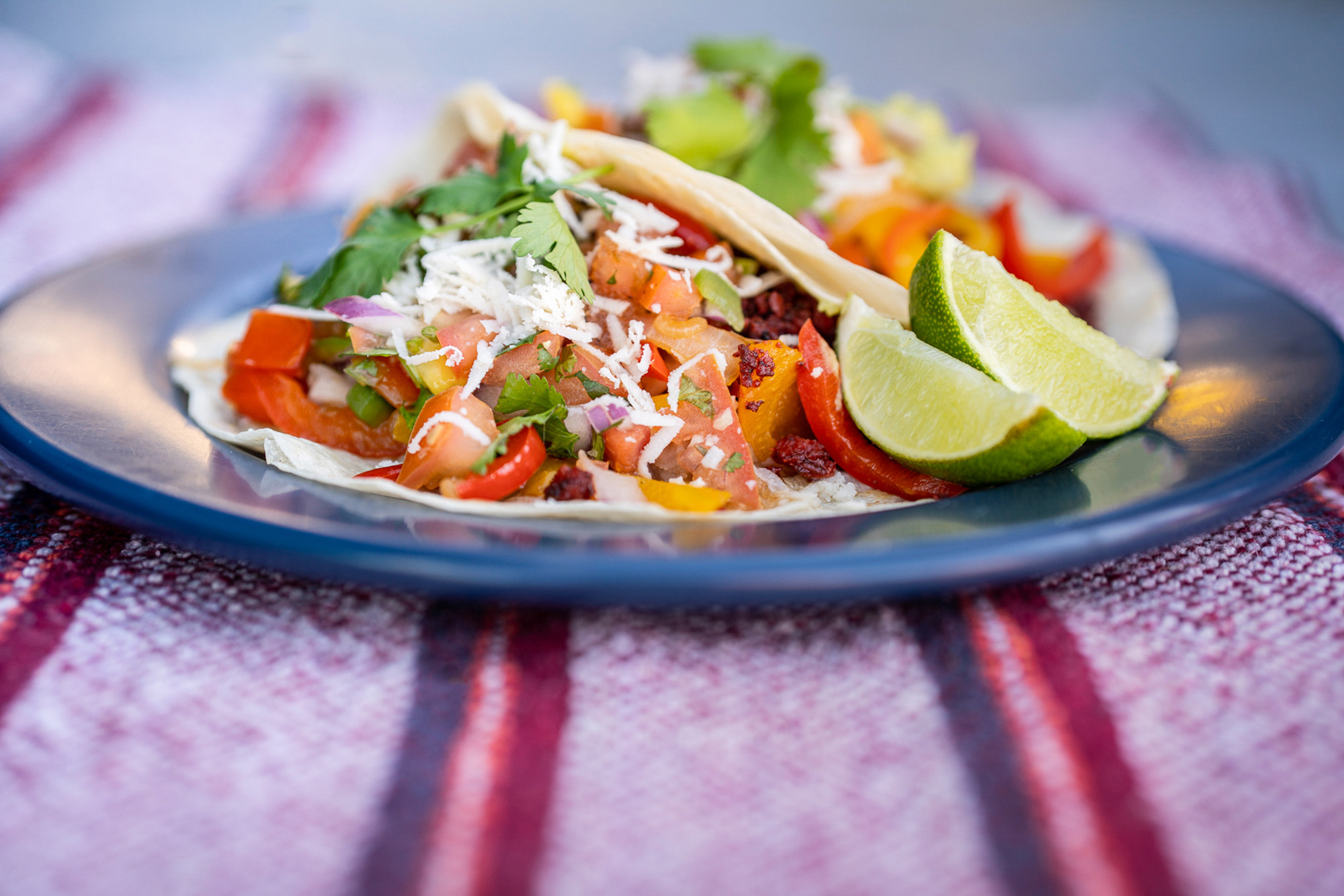 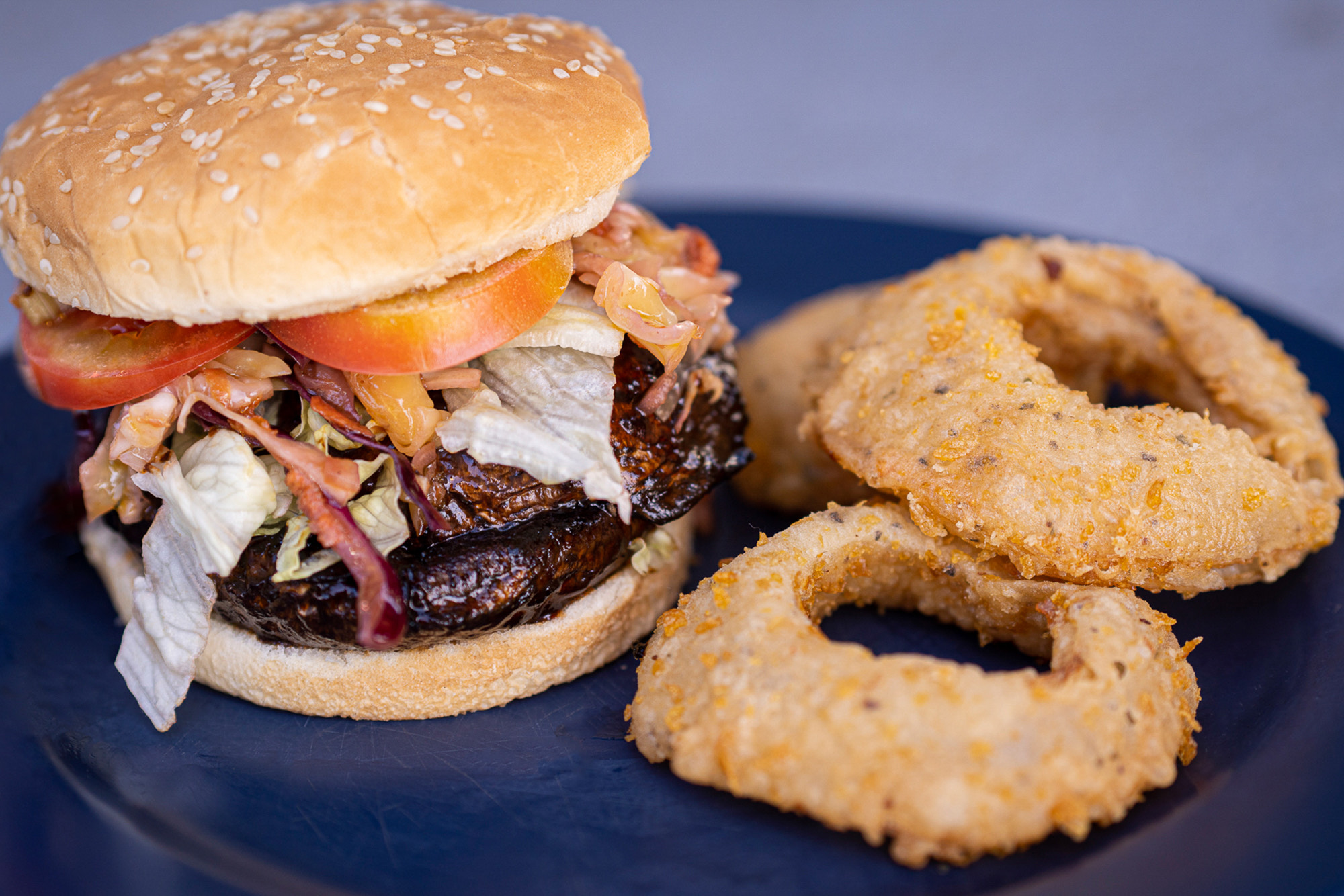 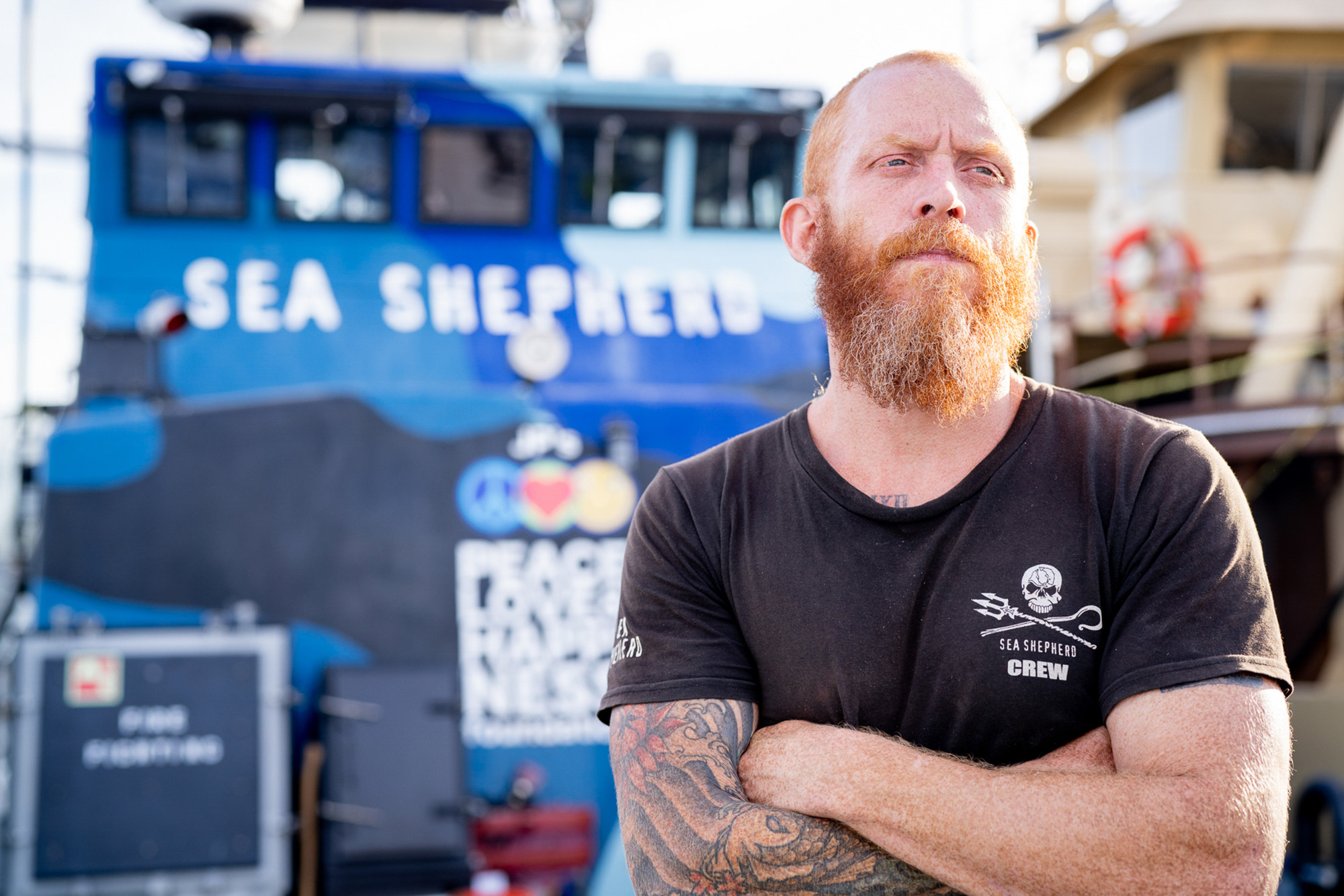 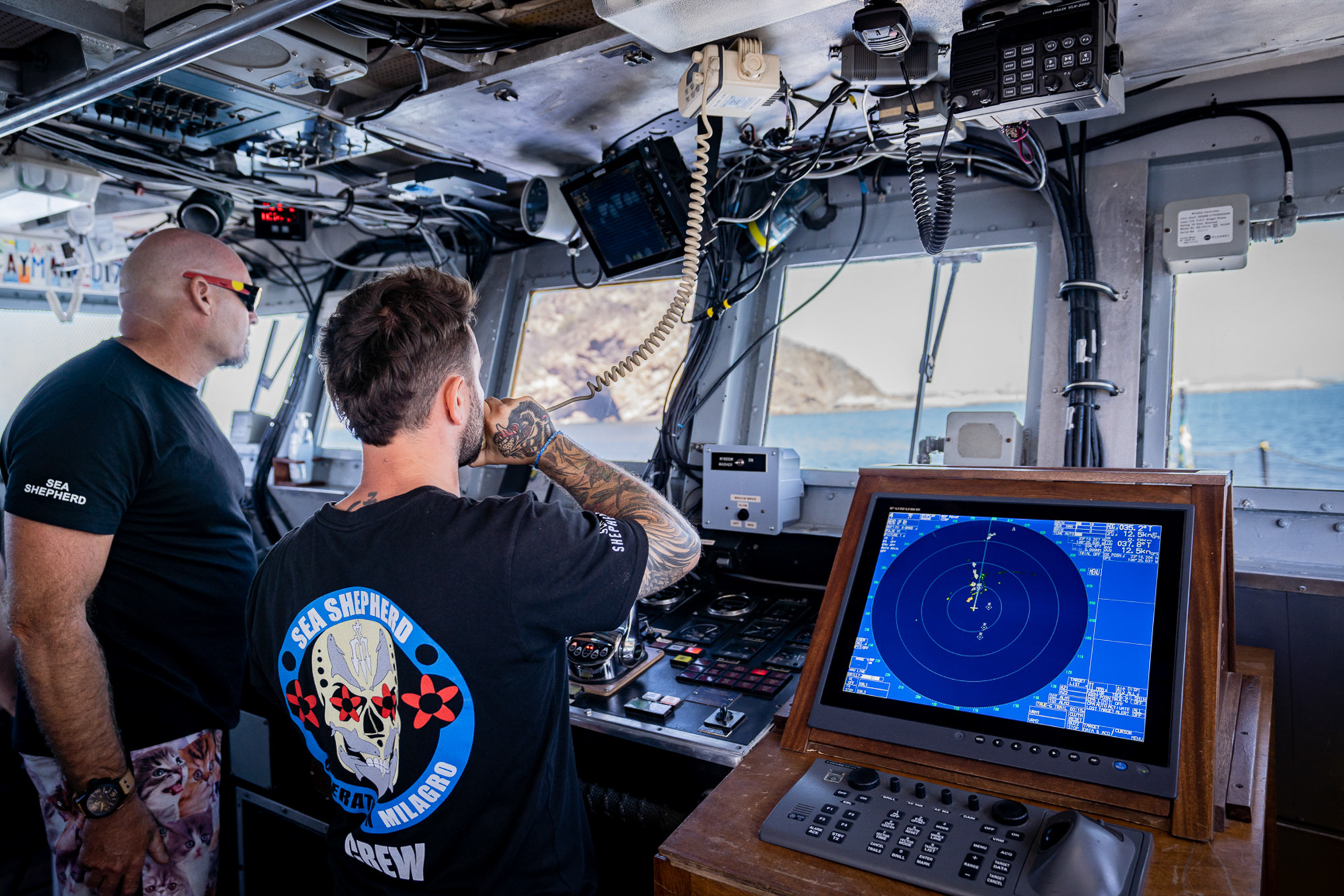 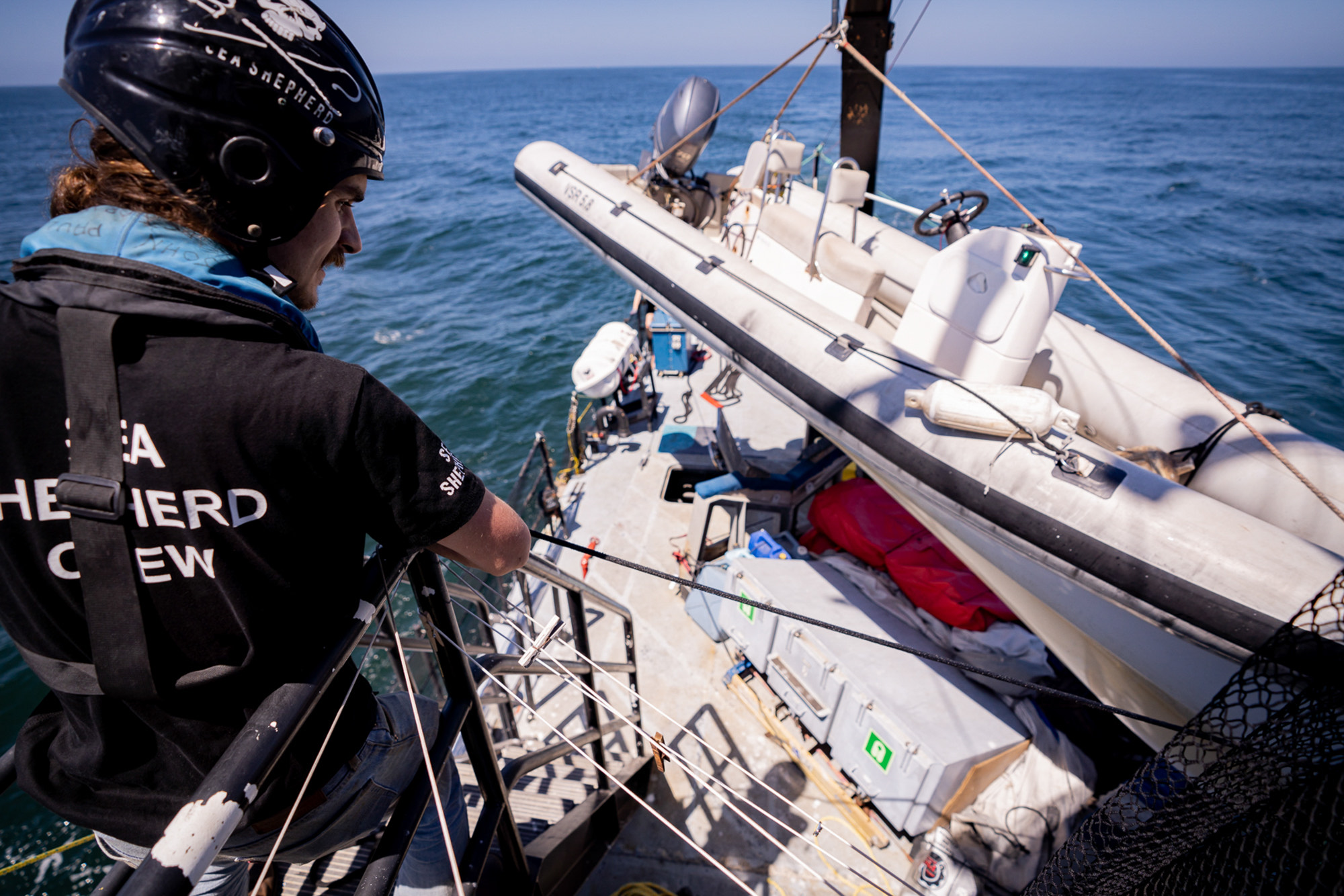 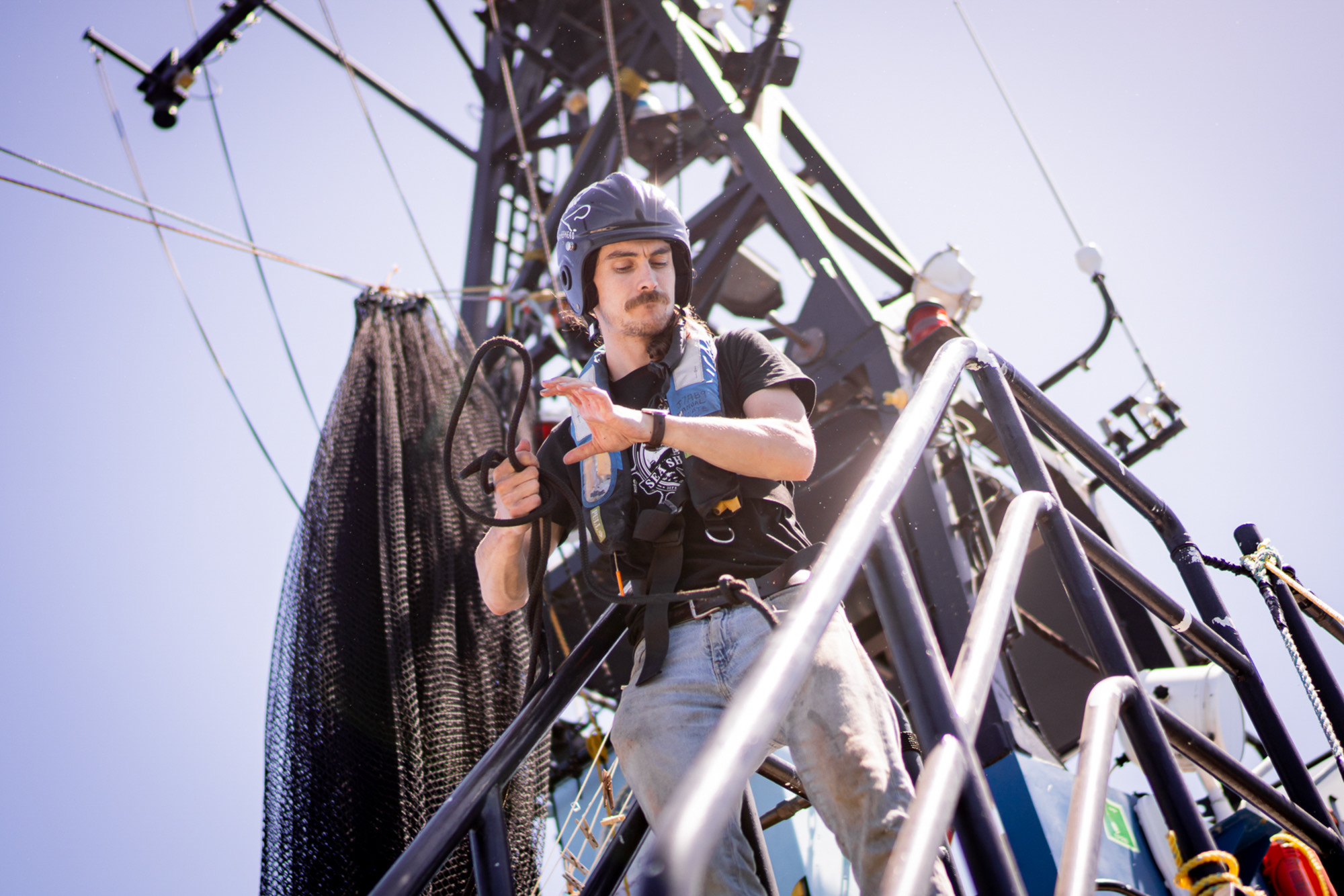 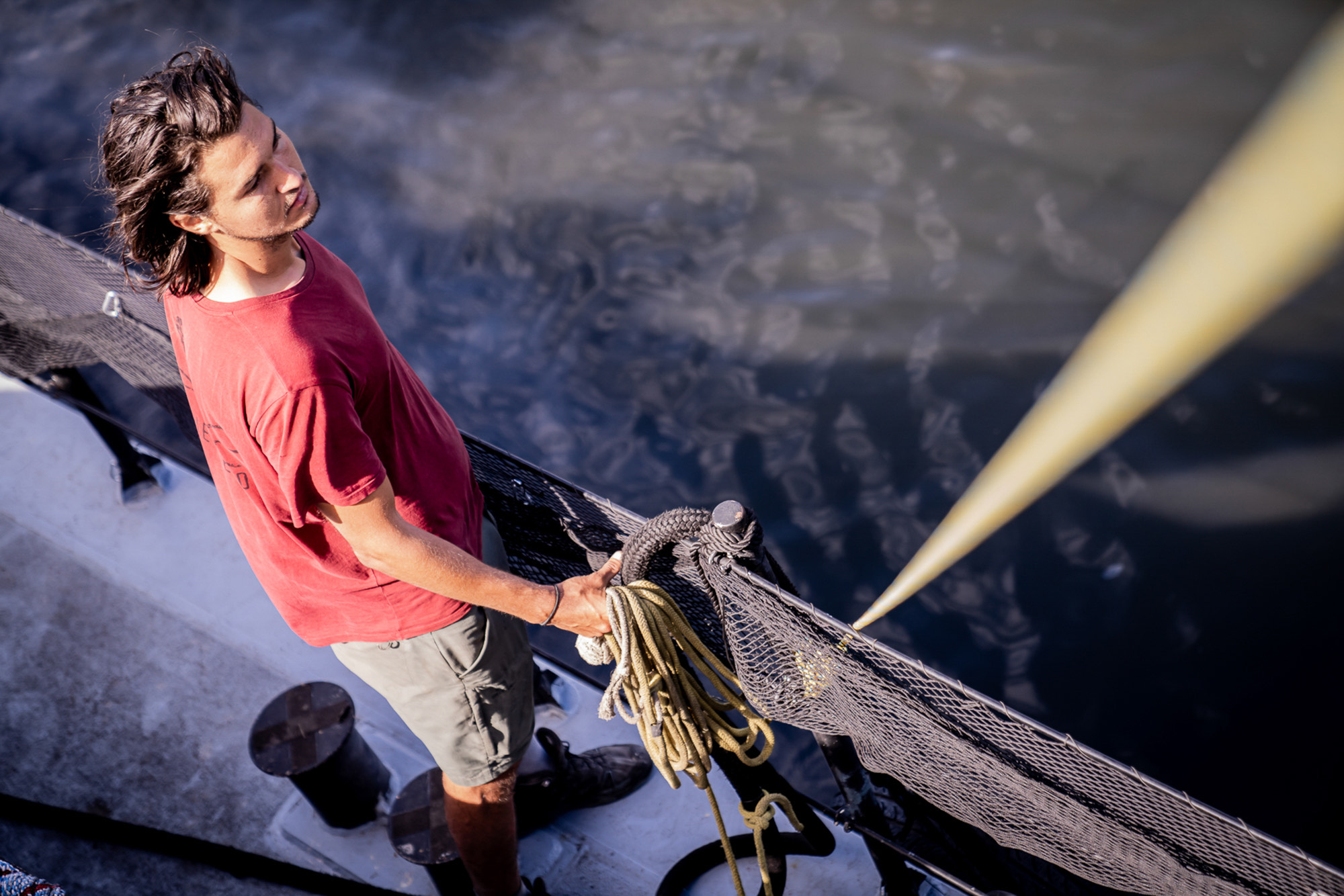 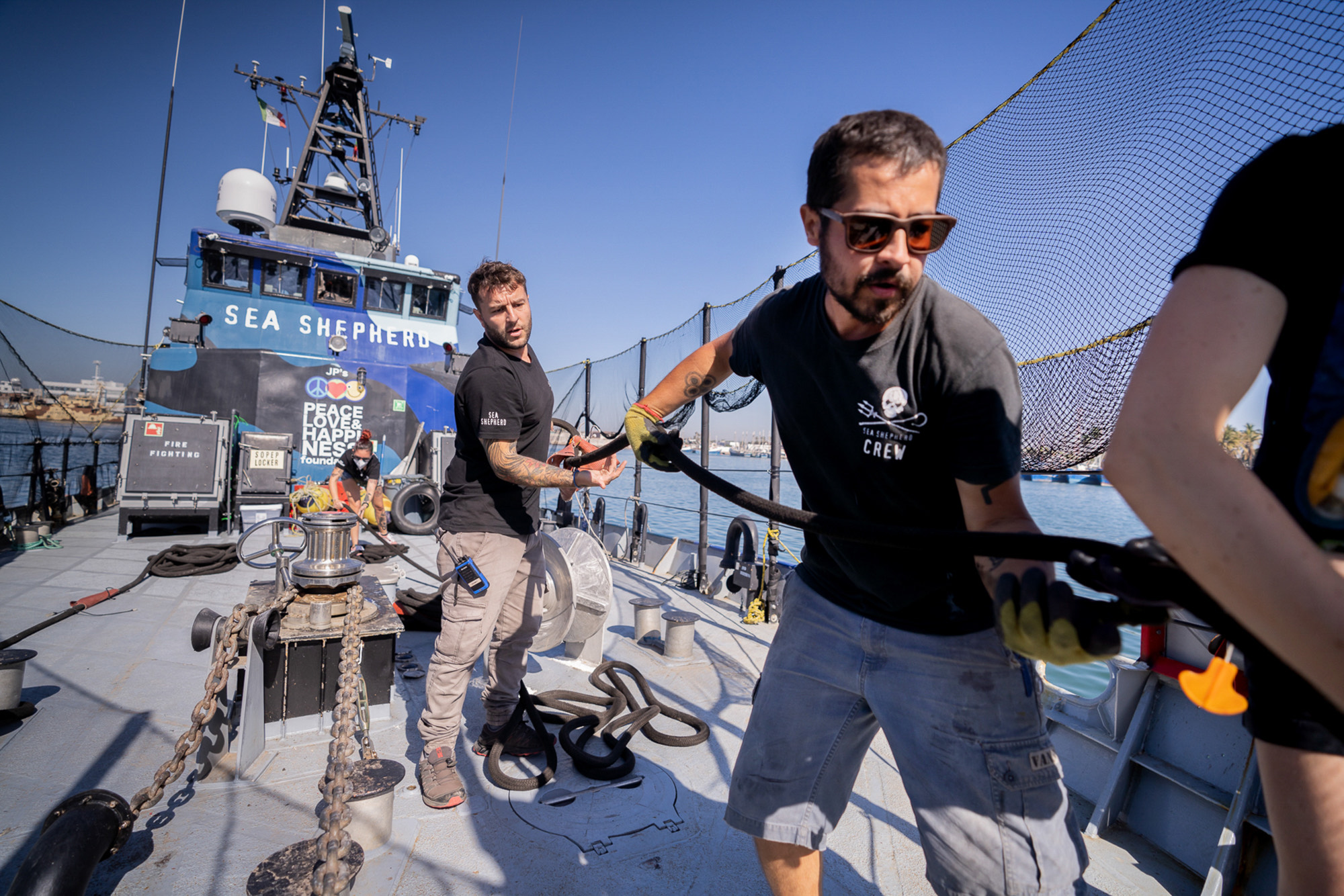 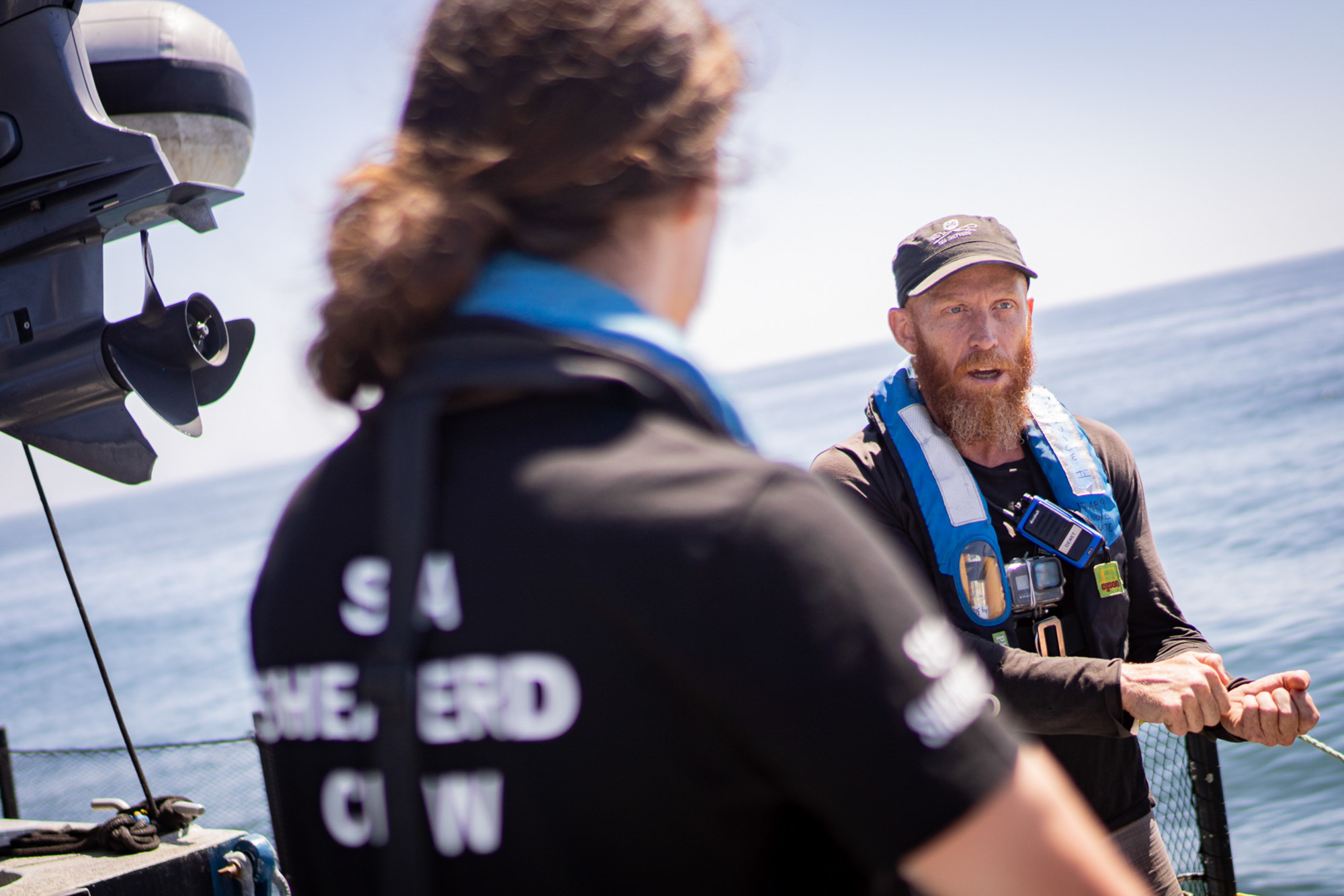 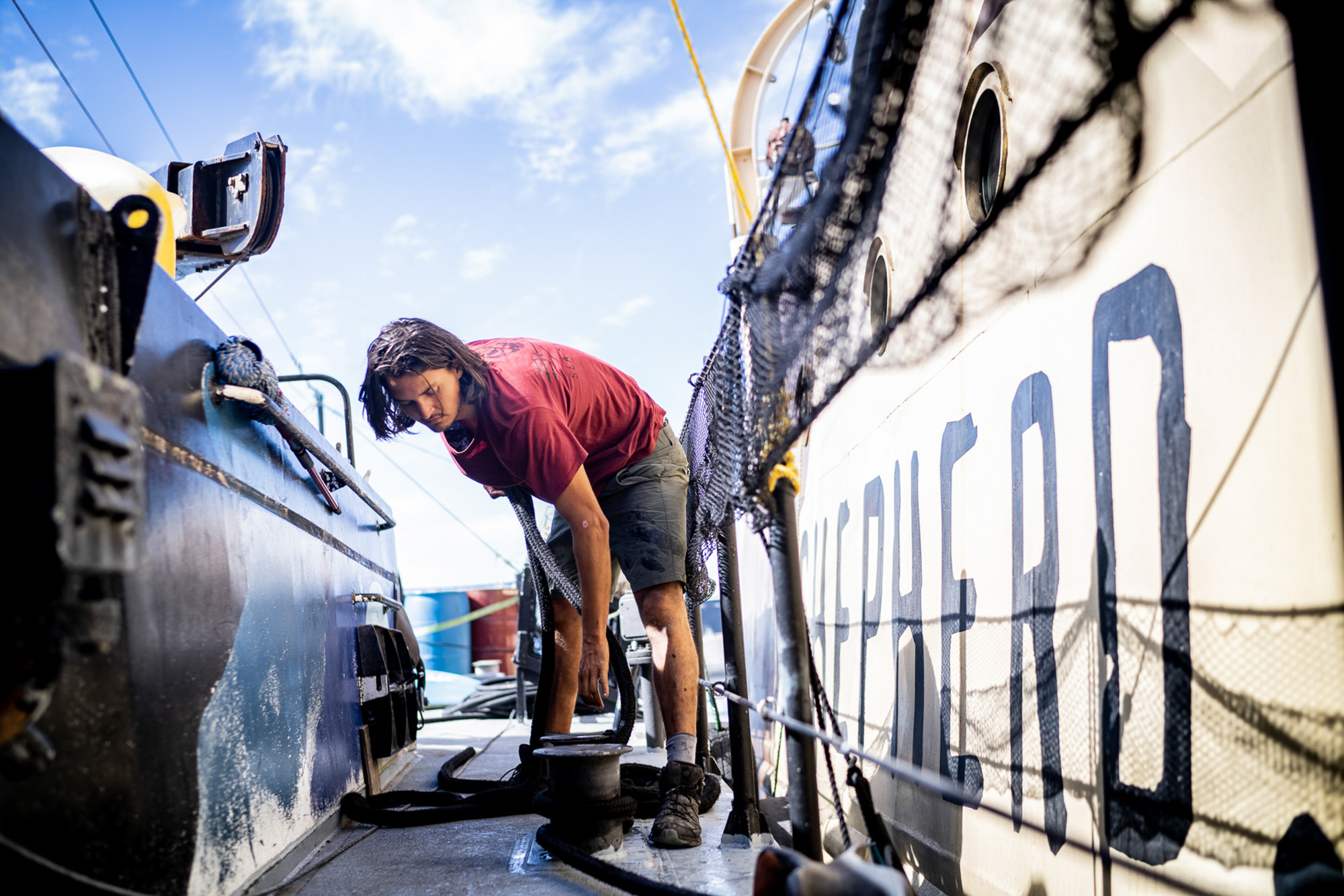 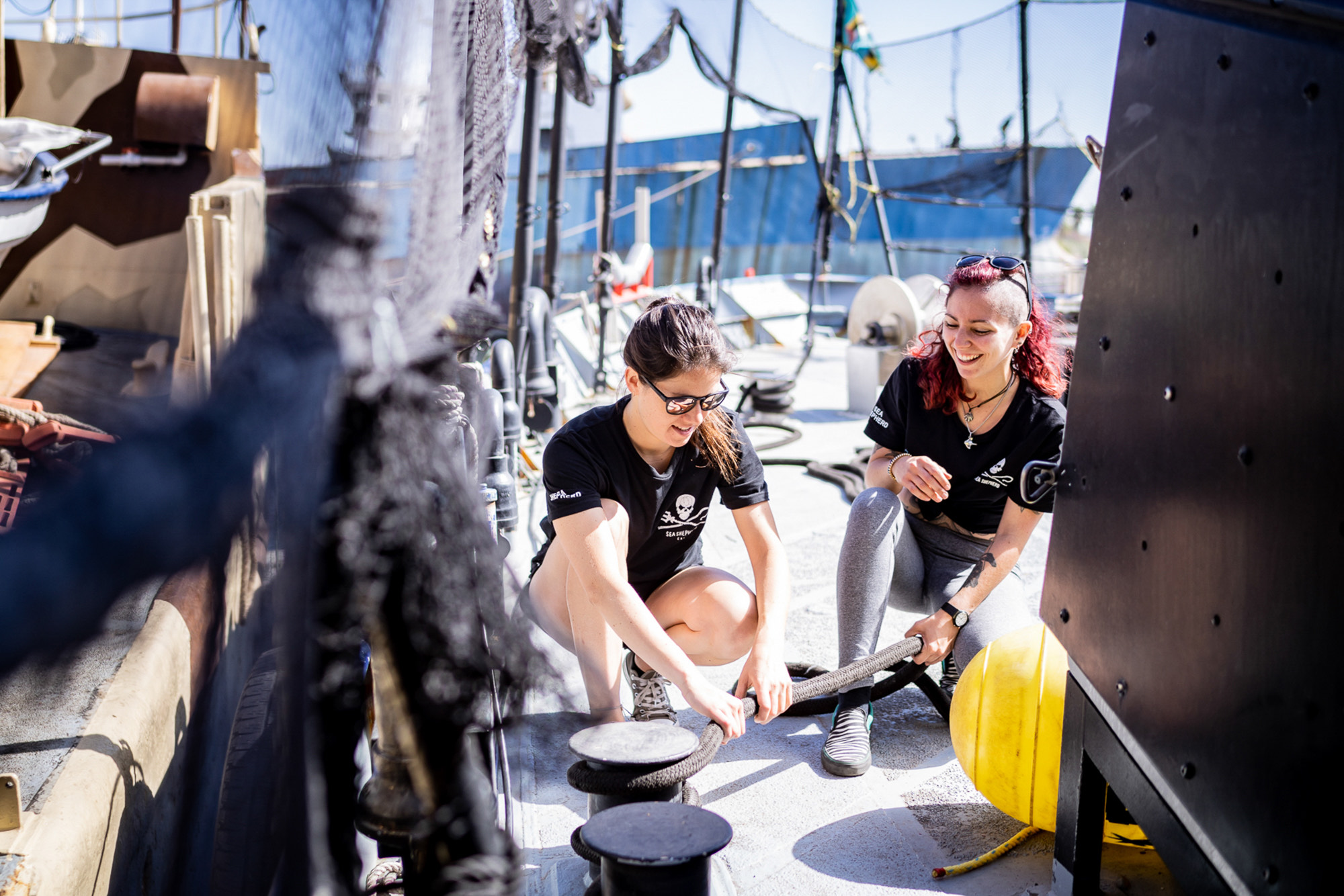 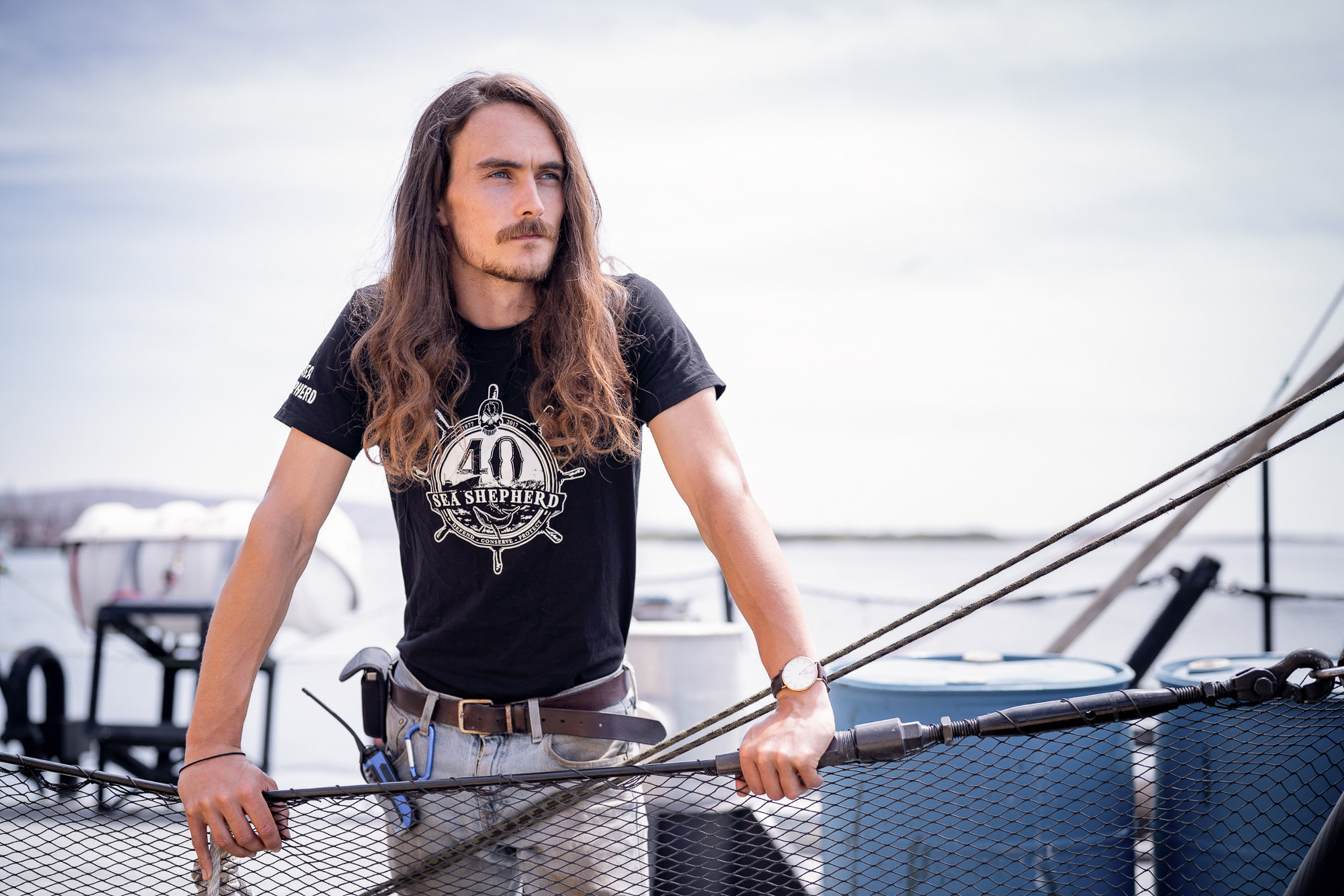 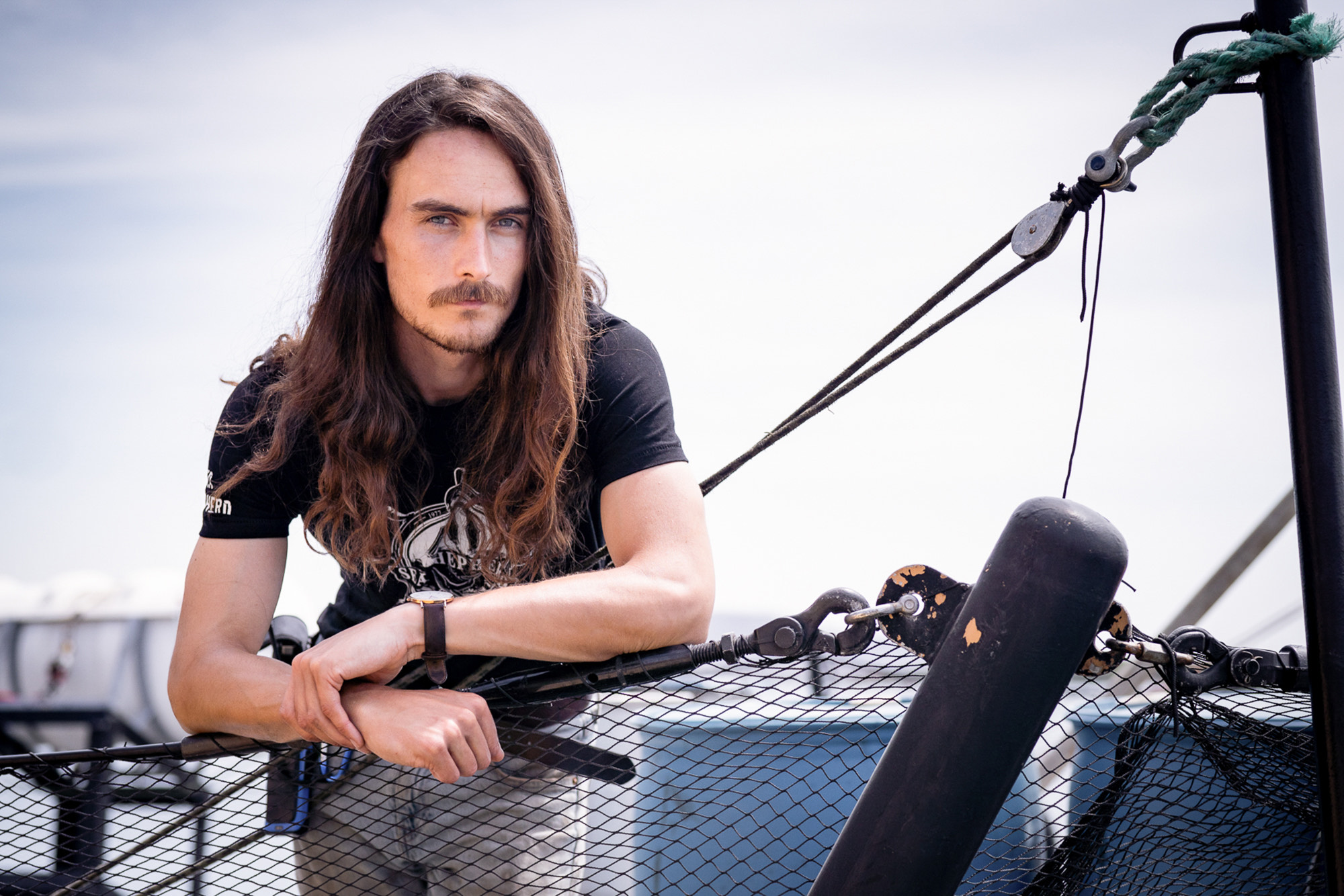